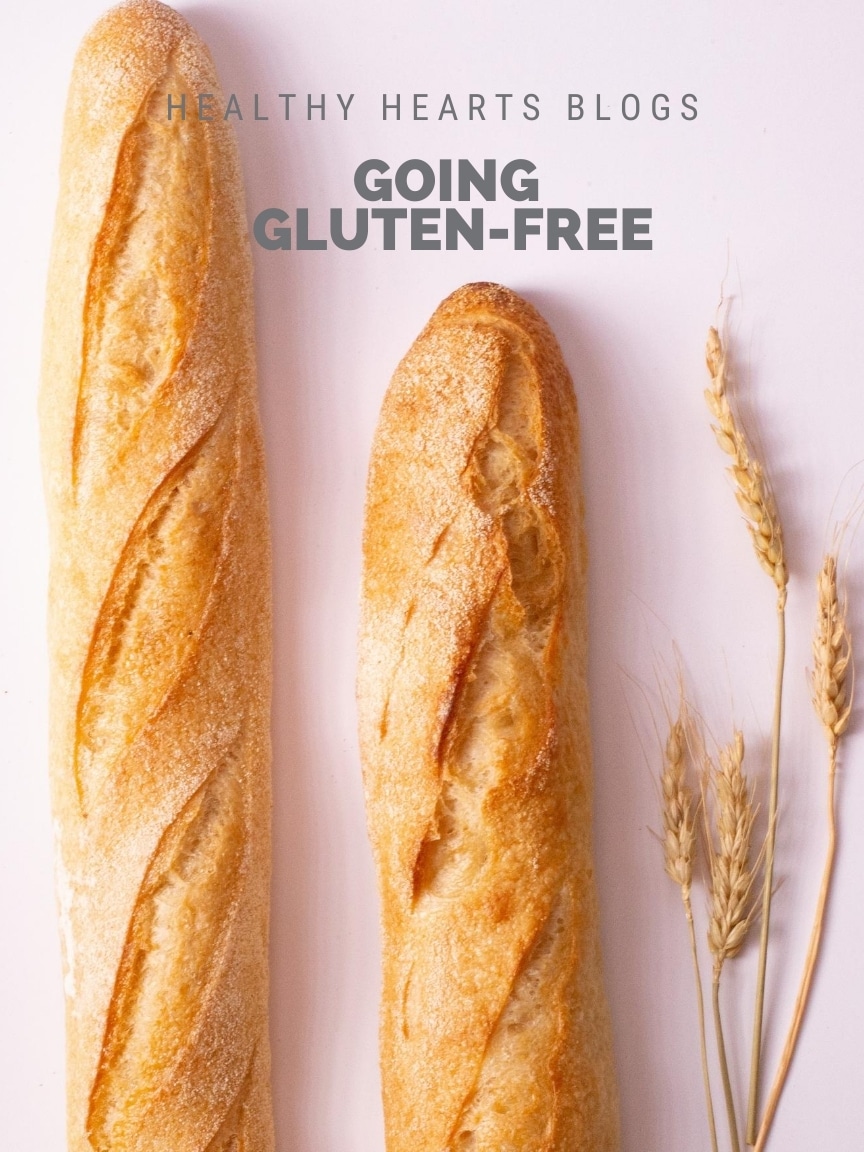 04 Aug Should you go gluten-free?

Going gluten-free has become a common trend; in the UK, 1 in 10 people now avoid gluten and 15% of households prefer not to buy foods containing gluten and wheat. But why? Many people perceive that a gluten-free diet is a healthier way to eat. They make the switch in the hope that it will lead to weight loss, increased energy and a general feeling of improved health. Clever marketing and testimonials in the media reinforce this perception. So, should you go gluten-free? Let’s explore the evidence. 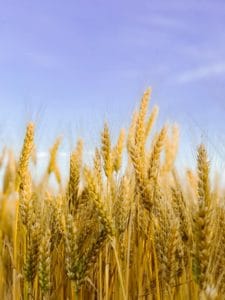 Gluten is a protein found in wheat, barley and rye. A gluten-free diet avoids any foods or drinks made from or containing these grains, including pasta, bread, cereals, and some sauces and ready meals. For those diagnosed with coeliac disease (around 1% of the UK population), a gluten-free diet is vital. Coeliac disease is an autoimmune condition where the body’s immune system attacks its own tissues when gluten is consumed, damaging the lining of the small intestine. Non-coeliac gluten sensitivity can also generate symptoms similar to coeliac disease (bloating, diarrhoea, cramping) and is thought to affect between 6-8% of the UK population. However, for anyone not diagnosed with these conditions, there is no robust or convincing evidence to support gluten avoidance. 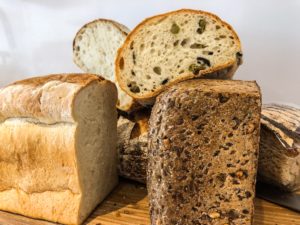 In fact, substantially reducing or eliminating gluten-containing foods from your diet could have negative health, social and economic effects. There is some evidence to suggest that gluten-free diets may be higher in sugar and saturated fat, lower in fibre, and may lead to nutritional deficiencies, since gluten-free bread and cereals are not always fortified with the same micronutrients as their counterparts. A gluten-free diet could also have negative social implications; for example, it makes dining with friends or family more complicated and often leads to avoidance of such situations. Finally, the cost of a gluten-free diet can be high, since gluten-free products tend to be more expensive. 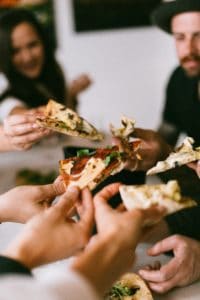 If you’d like to learn more evidence-based dietary information, why not sign up with Healthy Hearts? We provide 1-1 guidance and online courses to help you achieve a heart healthy lifestyle. Call 020 3434 2500 or visit https://bit.ly/HHapply to join.

Healthy Hearts has been decommissioned and will end its current contract in mid-September 2021. All our current clients will be able to continue their journey with us until that time, unfortunately, we are not accepting new referrals. Please contact Hammersmith and Fulham council or your local GP to find out about other services that might be available in your area.